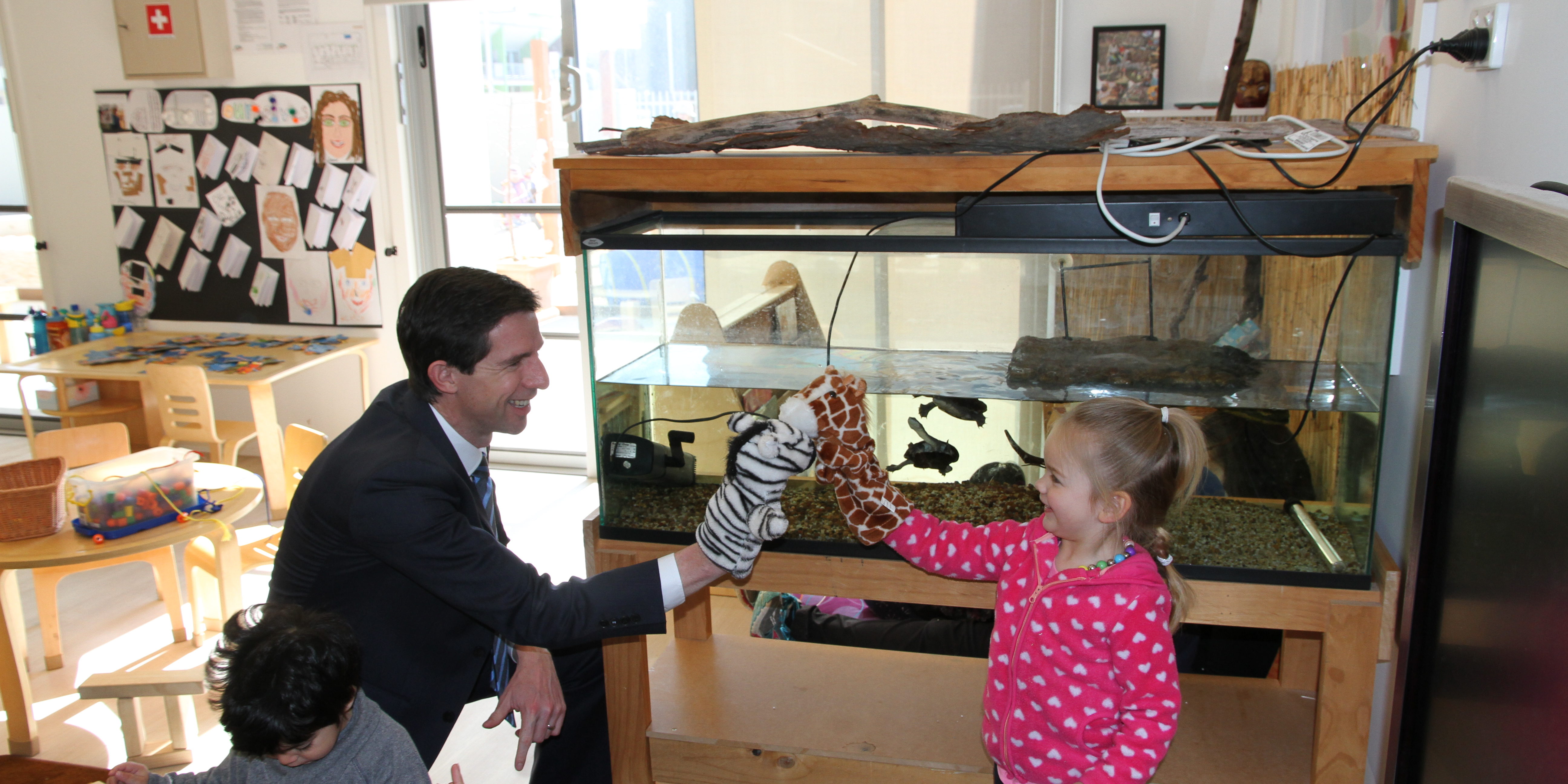 The Turnbull Government will provide $840 million to ensure that all Australian children have access to 15 hours of high-quality preschool education in the year before they start school, Minister for Education and Training Simon Birmingham announced today.

Senator Birmingham said the Turnbull Government had made a formal offer to state and territories to extend the National Partnership Agreement on Universal Access to Early Childhood Education in 2016 and 2017 and looked forward to their agreement.

“We know that preschool is critical in laying the foundations for future learning, including children’s school readiness and future school success,” Senator Birmingham said.

“The Turnbull Government is committed to ensuring that Australian children and families receive the appropriate support when and where they need it – particularly in the year before they start school.

Senator Birmingham said the Commonwealth had been consulting and working with the states and territories since May to formalise this agreement.

This commitment brings the total Commonwealth investment through Universal Access since 2008 to $2.8 billion.