Last week to apply for the Nanny Pilot Programme 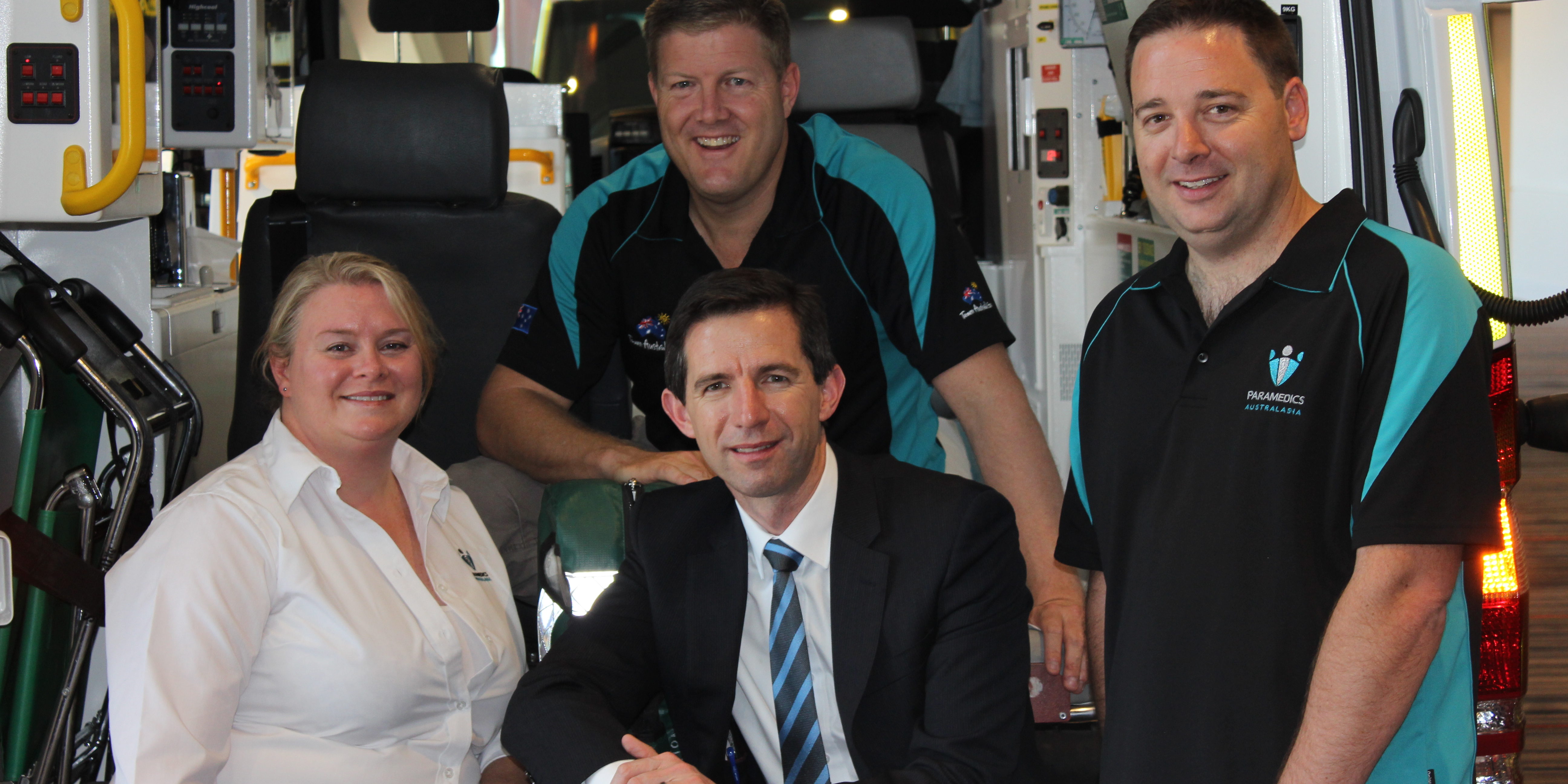 Families only have one more week to apply for the Australian Government’s new Nanny Pilot Programme.

Meeting today with police officers at the North Sydney Police Station, the Minister for Education and Training, Senator Simon Birmingham, said the pilot would help families who struggle to access child care because of where they live or the hours they work.

“The Australian Government’s innovative $246 million Nanny Pilot Programme gives families another choice in how they balance their family and work demands, and will help us determine how best to target taxpayer funding to support them.

“This is a great opportunity for parents who need flexible child care, such as a nanny, in order to work or get back to work and I encourage families to put in their applications by 30 October to avoid missing out.”

“Police officers can be working at any hour of the day or night, and for many who have children, having a nanny is the only child care option that suits their work hours,” Mr Burgess said.

“The Police Federation of Australia is really excited about the flexibility and financial support the Nanny Pilot Programme will provide to eligible families in the police force.”

Families are eligible for the Nanny Pilot Programme if they earn less than $250,000, both parents (or in the case of a sole parent family, the sole parent) work, train or study at least eight hours a fortnight, and at least one parent is an Australian citizen or permanent resident.

The Nanny Pilot Programme is part of the almost $40 billion the Australian Government is investing in child care and early learning over the next four years, including an extra $3.5 billion into the Jobs for Families package, to make child care simpler, more affordable and more flexible for families.

Applications for families close on Friday 30 October. More information is at www.dss.gov.au/nannypilot or by phoning 1800 249 873.