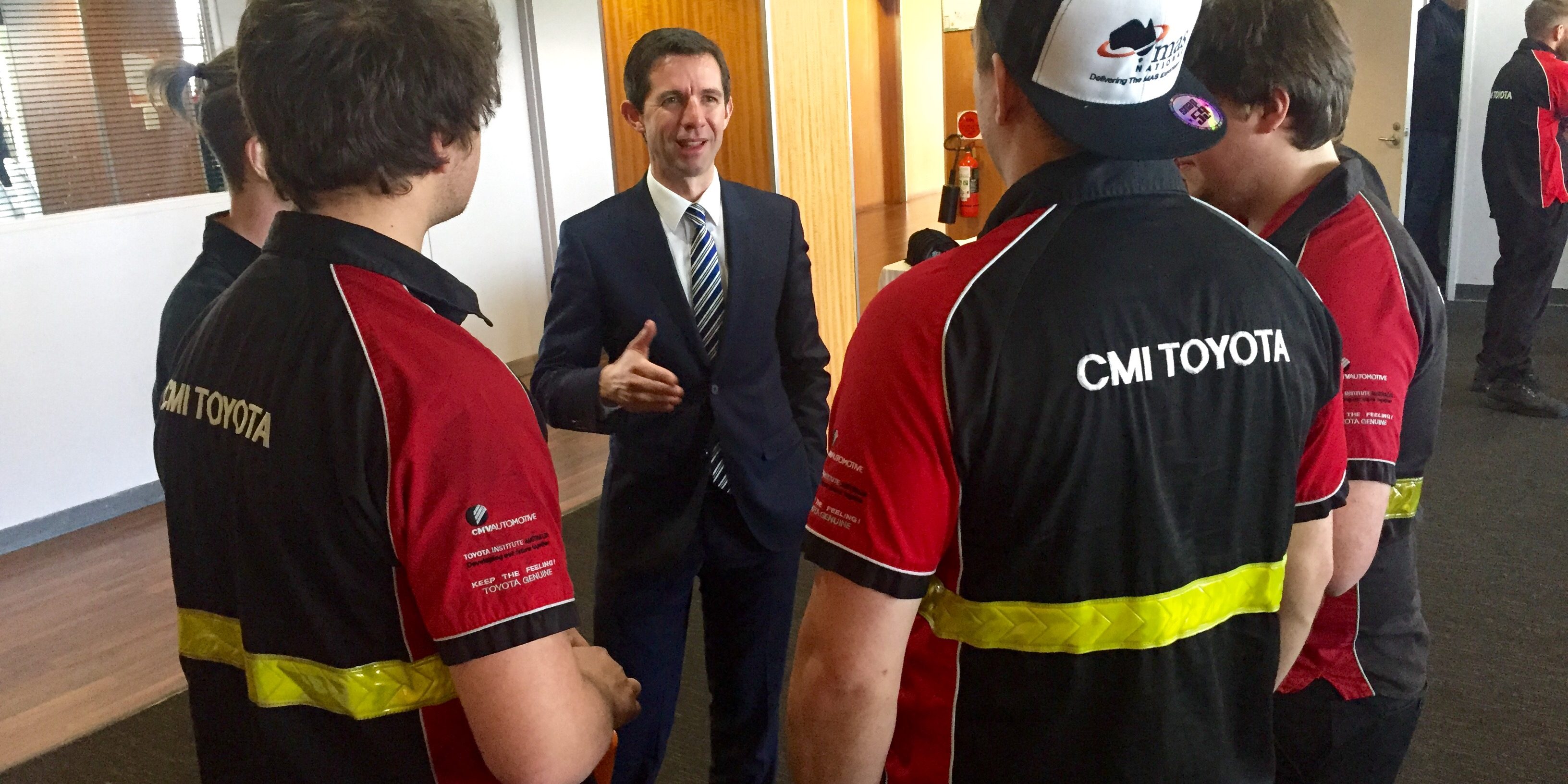 “I am delighted to have experienced organisations, such as MAS National, on board to deliver the Australian Government’s significant reform of apprenticeship support,” Senator Birmingham said.

“MAS National has been providing support services to employers and apprentices since 1998, and I look forward to working with them over the next three years as they deliver their unique program model called ‘The MAS Experience’ aimed at improving completion rates amongst apprentices and trainees throughout Australia.

“MAS National is one of 11 organisations contracted by the Australian Government to deliver our new AASN which makes it easier to become, or employ an apprentice.

“Together these organisations will help apprentices, people looking for a new career and employers get more help than ever before with their apprenticeship.”

AASN providers, such as MAS National, will target support services to the individual needs of employers and apprentices, from pre-commencement to completion.

These support services include:

• new in-training assistance, including mentoring, that will help apprentices at-risk of non-completion, and employers, to work through obstacles; and

• new assistance for those who may be unsuited to an apprenticeship to identify an alternative pathway.

“These services, which are being delivered from more than 100 extra locations around the country, will help apprentices and employers to navigate the training system, making it easier for people to become an apprentice, and for business to employ apprentices,” Senator Birmingham said.

“In addition to the increased services offered through AASN, our Government has introduced Trade Support Loans of up to $20,000 each to help apprentices with the costs of living and tools while undertaking an apprenticeship, and is providing financial incentives to around 80,000 employers of apprentices each year.”
For more information please visit www.australianapprenticeships.gov.au or call the referral line on 13 38 73.