Leader of the Opposition in the Senate
Senator for South Australia 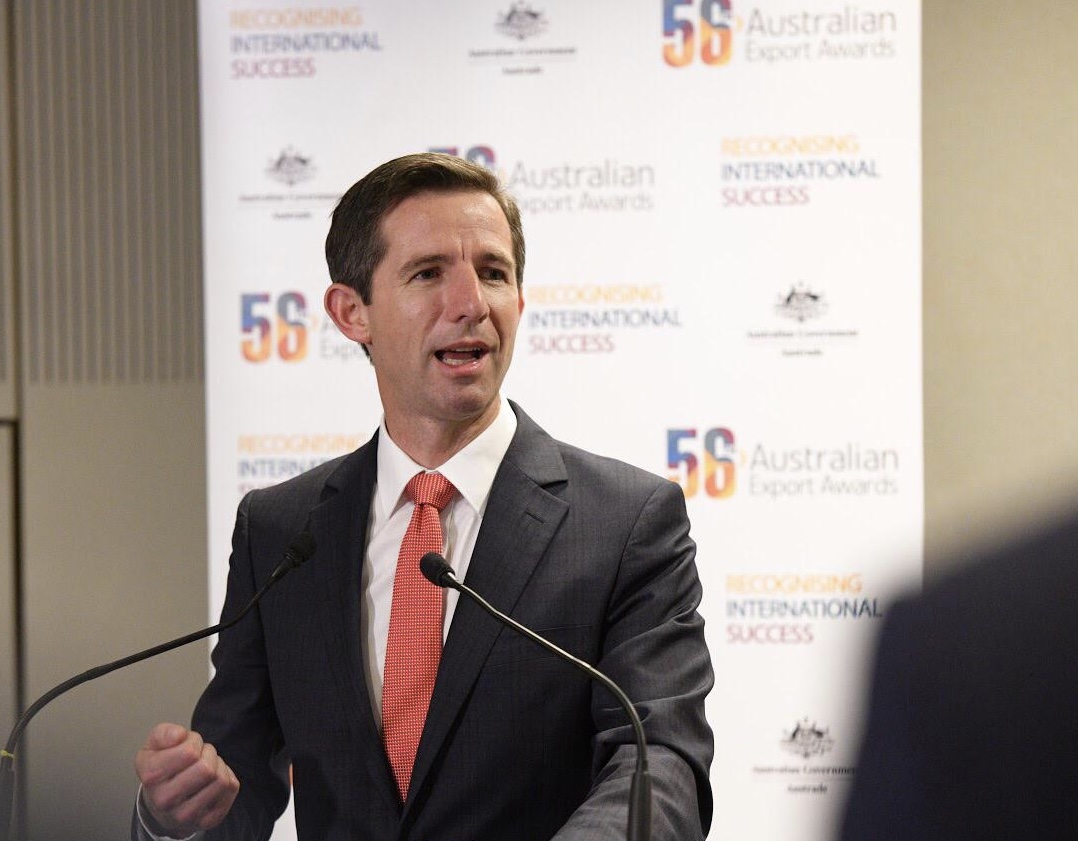 Simon grew up near Gawler in Adelaide’s north on his family’s small horse agistment property and was educated at local schools before going on to study at the University of Adelaide where he completed a Masters of Business Administration.

Prior to entering the Senate, Simon worked for a number of industry bodies, establishing particular experience in the wine, tourism and hospitality sectors – industries that are critical to South Australia’s prosperity.

After less than three years in the Senate Simon was appointed to the Shadow Ministry, serving as Shadow Parliamentary Secretary for the Murray-Darling Basin and the Environment until the 2013 election. Following the change of government in 2013 Simon served as Parliamentary Secretary to the Minister for the Environment, with responsibility for water policy, including the Murray-Darling Basin, National Parks and the Bureau of Meteorology.

Simon is married to Courtney and together they have two young daughters, Matilda and Amelia. Simon is an active advocate for mental health and ovarian cancer and is a proud Adelaide Crows fan.