Labor’s biggest lie of all on schools 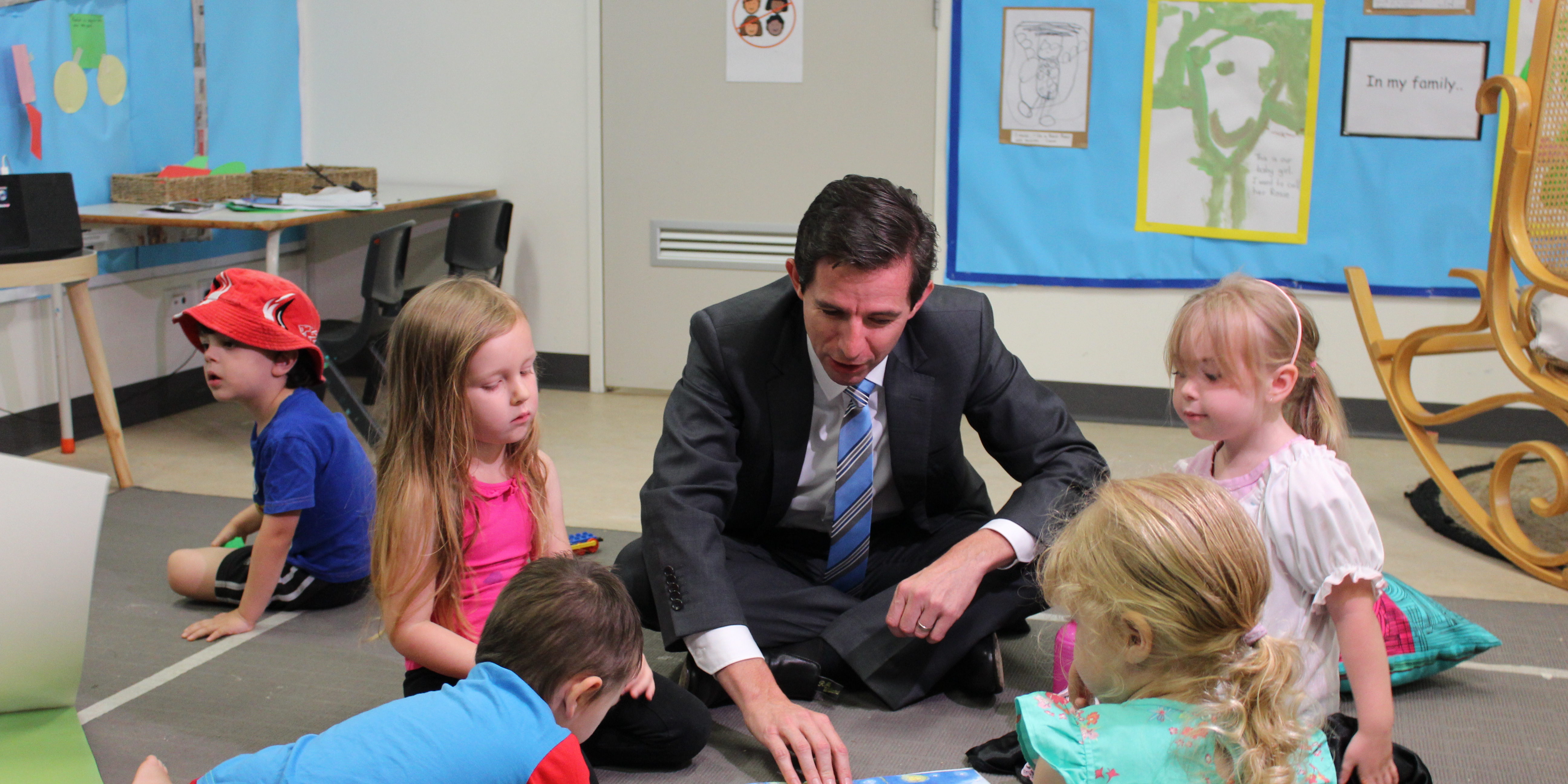 After Labor’s plan for funding schools ‘went up in smoke’ last night, they have continued to demonstrate their poor understanding of basic economics.

Repeatedly claiming there has been a ‘cut’ to schools funding under the Coalition does not make it true. Australians will not be fooled.

“At the first opportunity, the Liberals cut $30 billion from schools  – the biggest single cut to education in Australia's history.”
– Claire O’Neil, Media Release, 2/5/16

The Coalition’s plan for schools is fully funded and our investment is, has been, and will be increasing. There are no cuts.

After this from Labor’s education spokeswoman in Parliament yesterday and the revelation their ‘plan’ is an unfunded fantasy, how could Australian families, students and educators trust anything Labor says?

“Prime Minister: …Let me remind him of the realities of his own plan for spending on education. What the honourable member seeks to do is assert that he has the funds to pay for that, but he has not identified any. His friend, the Labor Premier of South Australia, has said that Mr Shorten, the opposition leader—

Prime Minister: Someone called out 'tobacco'. Is that the answer? Very good. The member for Adelaide nominates tobacco as the answer. Very good. That has not impressed the South Australian Premier, because what he has said, again and again and again, is that there is no coherent plan on behalf of the Labor Party to pay for it.”
– Question Time, 2/5/16

Labor has no plans for reform for student achievement. The only plan Labor has for education is simply to spend more money on schools and now even that has been shown to be a total fiction as part of their budget black hole. It’s just like Labor’s belief that continuing to splash cash will suddenly turnaround Australia’s declining education performance, rather than focusing on evidence-based initiatives.

The Turnbull Government’s student achievement plan is tied to a needs-based distribution of funding and proven measures that will improve outcomes in literacy, numeracy, STEM subjects, teacher quality and engagement with our region.

Full details of the Turnbull Government’s student achievement plan are available at http://www.senatorbirmingham.com.au/Media-Centre/Media-Releases/ID/3061/The-quality-reforms-needed-to-get-all-Australian-students-ahead