Support for our Apprentices 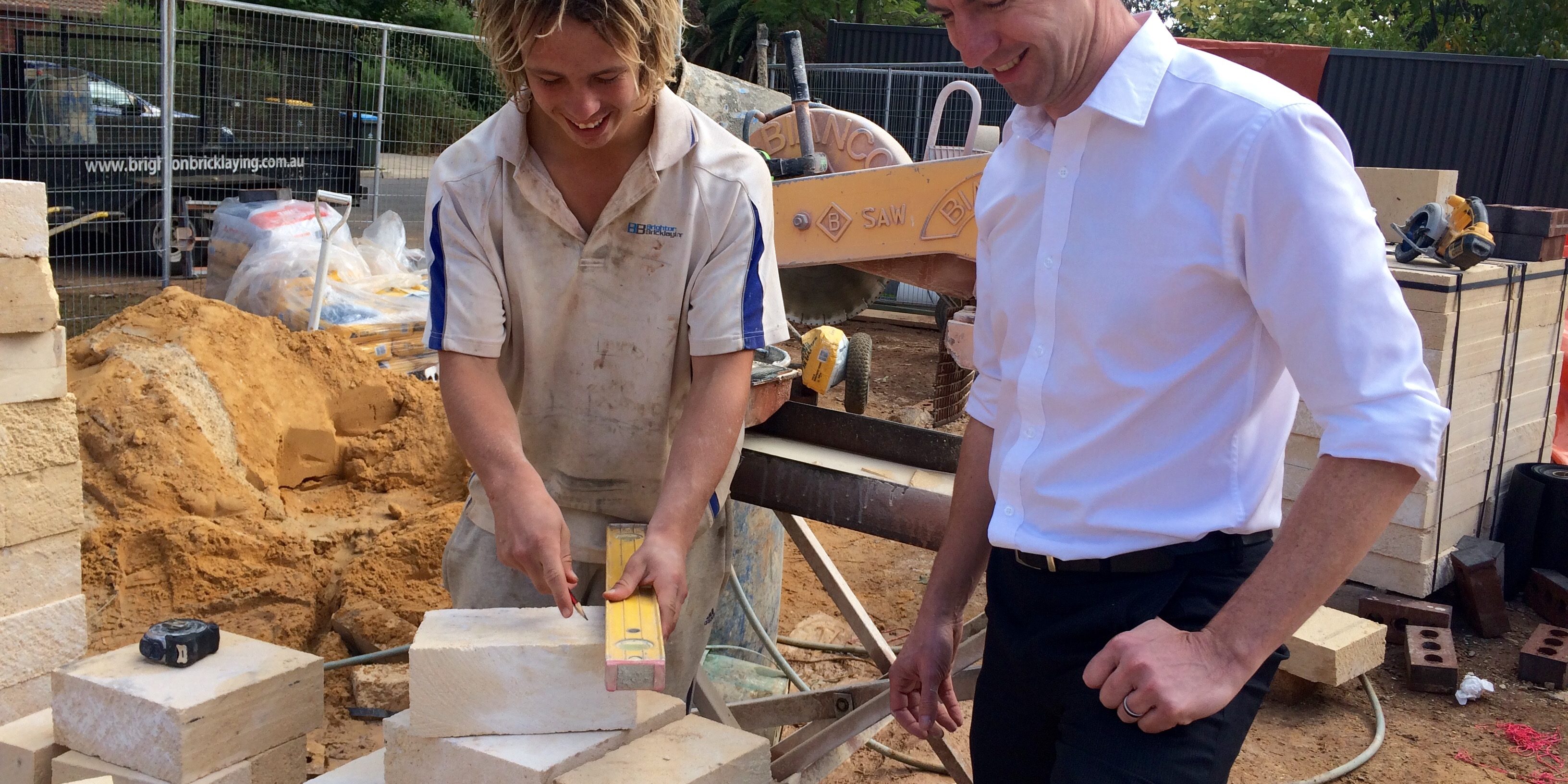 The Coalition Government is committed to supporting the jobs and skills needed to grow and diversify the Australian economy.

Assistant Minister for Education and Training, Senator Simon Birmingham, said the Government was investing around $6 billion this year to support people undertaking vocational education and training (VET), including more than 300,000 apprentices.

“One of our key initiatives is supporting apprentices with the costs of living through Trade Support Loans,” Senator Birmingham said.

“Trade Support Loans provide eligible apprentices with up to $20,000 to cover the costs of living – significantly more support than provided by Labor’s Tools For Your Trade programme, which was capped at $5,500.

“In contrast, Labor cut more than a billion dollars from apprenticeships between the 2011-12 Budget and the 2013 Federal Election, including millions of dollars in incentives taken out overnight on the eve of the election. This triggered a downward spiral in apprenticeship and trainee commencements.

“Our Government is further supporting apprentices and their employers by:

“We are building an apprenticeship system which responds to the needs of employers, the economy and supports apprentices,” Senator Birmingham said.