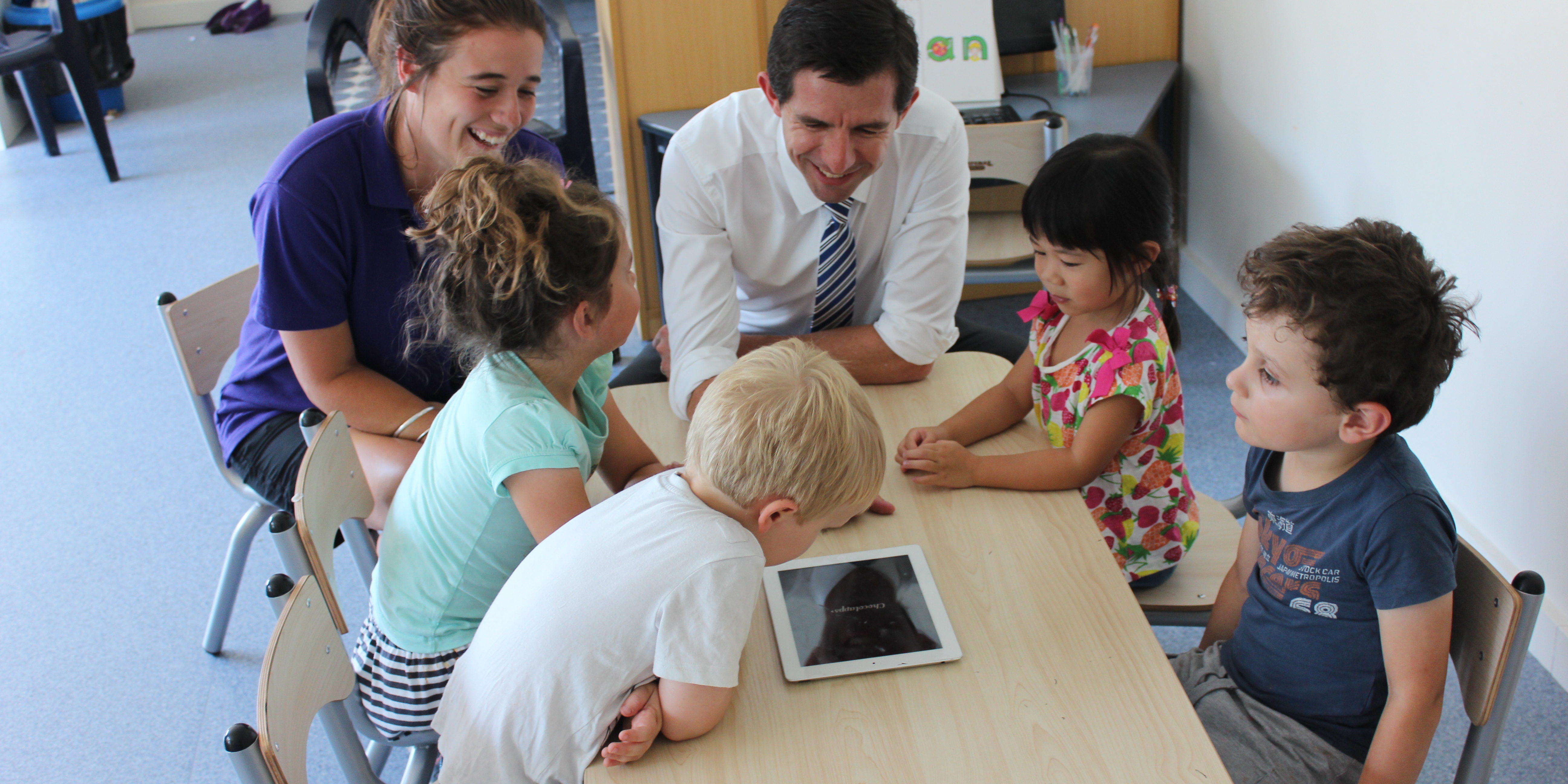 Minister for Education and Training Simon Birmingham said Labor’s introduction of the Early Years Quality Fund had been a shambles that had funnelled off taxpayer money in a way that gave unfair advantages to child care providers ‘in the know’.

“The Public Accounts Committee report on the EYQF paints a damning picture of Labor’s administration of the $300 million public fund. While it was claimed the policy was designed to attract more qualified people to the child care and early learning profession, the EYQF was fully subscribed in just 13 hours after applications opened.

“This report from the Public Accounts Committee echoes the findings of a 2013 PwC examination of the program and an ANAO report that found the administration and policy flaws Labor built into the EYQF meant it was inherently unfair, inequitable and drove a greater pay divide in the sector.

“Labor’s EYQF was a pre-election splurge splashed during the caretaker period and based on wage schedules designed by the United Voice Union.

“The PwC report was particularly scathing of the way Labor used the EYQF ‘as a vehicle to increase membership in United Voice’ [Union] with unionised EBAs in the child care sector quadrupling from 100 to 400 despite only 30 per cent of long day care staff being eligible for the Labor fund.

“Sadly the EYQF isn’t the only short-sighted policy-on-the-run legacy from Labor. Their 2008 increase in the Child Care Rebate from 30 to 50 per cent, without a check on what providers could charge, has seen child care fees accelerate for families while taxpayers have had to wear soaring costs.

“The EYQF demonstrates another example of Labor’s failure in child care policy and once again prove they cannot be trusted to provide fair, affordable and transparent child care for Australian families.”